On Cloud 9fin: A visit from AWS

There will be puns, I make no apologies.

So as with many newly formed technology service companies 9fin runs predominantly on the public cloud. Back when it was just two of us in a house in London, cloud hosting was the only option we had. We started out on AWS, but now we are across multiple providers.

I remember that I set aside a day to “learn Docker” about a month into starting, purely so I could avoid having to figure out anything that was different between my laptop and AWS. I’d had my share of stress caused by differences in environments from my time in Banking I.T.

Anyway, I digress. Back in the summer of 2017 the friendly AWS Startups team were doing a mad dash around London startups, and they stopped by to see us.

Our stack has moved on since this video, it’s crazy to think by how much in such a short space of time. But you can watch this little time capsule of life at 9fin on a Friday afternoon below.

It was a different time back then, hair was longer, shirts weren’t ironed, jokes were made about EC2 computing power. (That PostgreSQL comment was not a joke…bring it.) 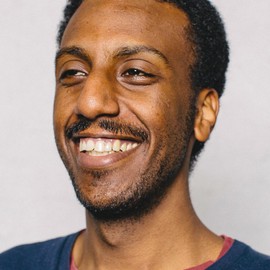